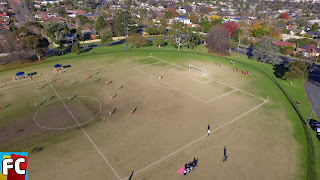 Ashburton Park is situated in Ashburton, Victoria as the name suggest and is the home of Ashburton United during the football season and Ashburton Willows Cricket Club during the summer months.

The pitch has a considerable slope from the West to East and in the past has been prone to being at times unplayable during the winter months.

Car parking is limited in the provided parking spaces but you can find a spot around the surrounding streets. 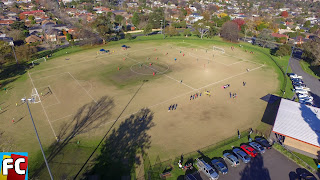 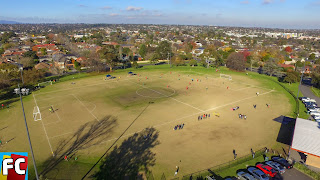 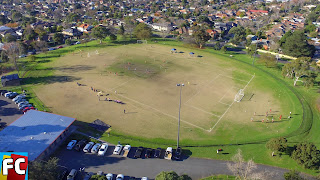 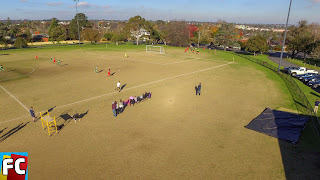 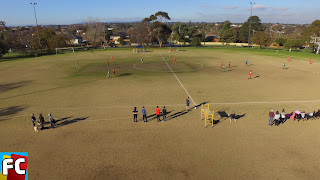 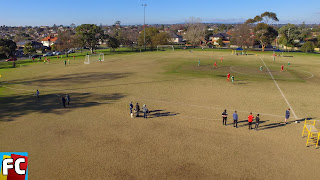 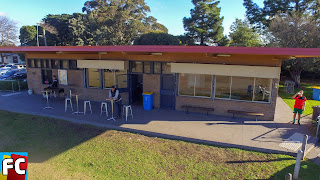