Trip to Warnambool for Grand Final 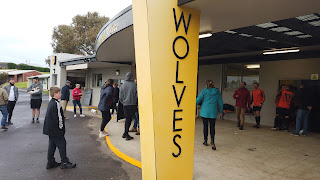 Got hooked on a song by Holy Holy called Teach Me About Dying and that was one of a number of tracks I listen too on the long trip to Warnambool and back. So made a day of it and made the most of the limited time. Weather was not too bad, that was until the match got underway! With the rain as cold a ice pelting down I have never seen players leave the field so quickly at half time.

Issues included another GoPro 7 failure during the second half where it just stops recording. Should have got the DJI version of it. Another significant issue was that since I use the old waterproof camera it failed to record from the external microphone and instead recorded from the internal... oh never good on a windy day. That sort made a meal of the sound and a lot of headaches to get some sort of quality with it.

Worst part, an interview with me on the live feed with SWVFA.... not a great moment with my brain just not working!

Other wise it was a great day away. Got to a couple of cafes with a great one at Iverleiagh (Just outside Geelong) at a Cafe called House of Sonny and also one in Warnambool called Bohemia Cafe & Bar. 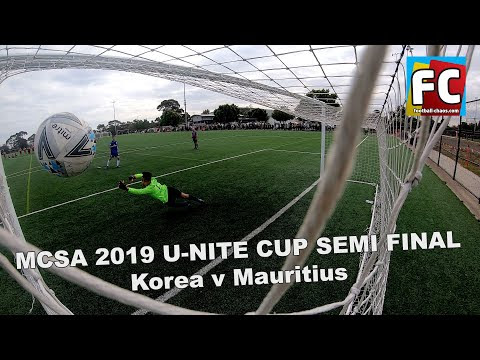