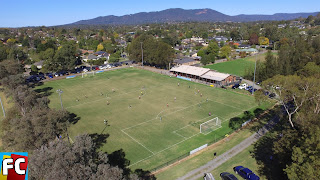 Esther Park Reserve is situated in Mooroolbark, Victoria and is the home of Mooroolbark "barkers" SC. The venue hold three pitches with two pavilions on each side. In these photo we focus on the main pitch that host games for many of the teams under the banner of Mooroolbark.

The pitch has a decent slope from goal to goal. Lights are just powerful enough for games to be played under lights where Mooroolbark senior women's teams play most of their matches. The pavilion has a decent size social room, bar, canteen, change rooms, player race and a undercover area.

The most significant matches played at this venue was in the very first year of the National Soccer League in 1977. It also marked the only year that Mooroolbark played in the then national division Interesting is that it was on 19th September 1977 that the last NSL matched was held at Esther Park September 19th in a losing contest with Brisbane Lions, now known as the A-League club Brisbane Roar. 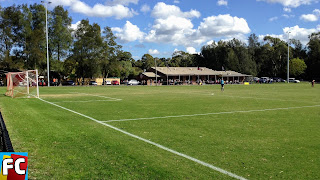 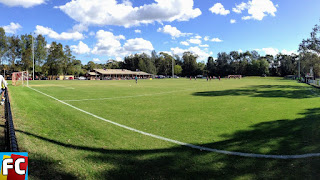 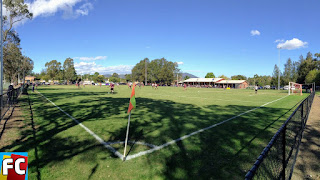 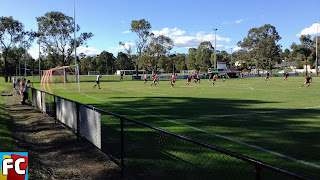 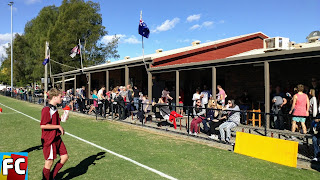 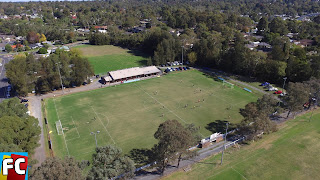 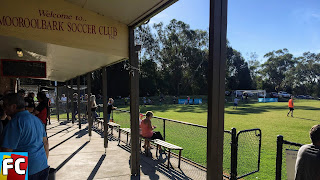 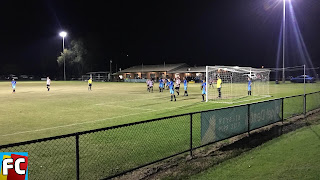 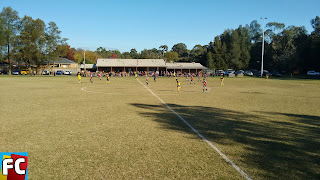 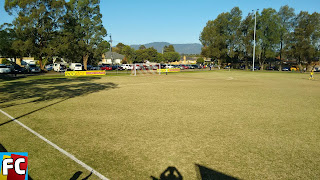 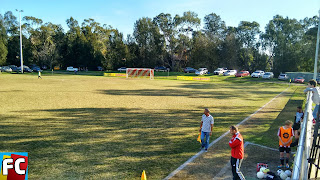 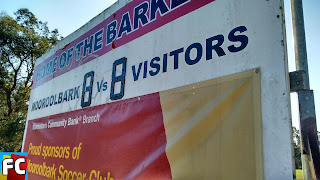 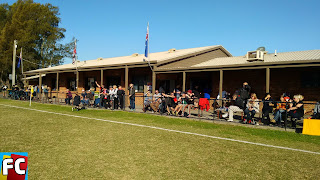 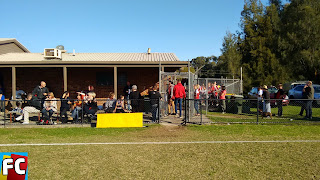