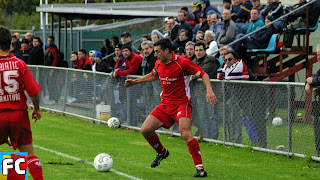 Reggio Calabria Club in Brunswick has gone over a lot of changes of late since the club has joined forces with Avondale FC to upgrade it to a National Premier League venue. But these photos take us back to a time when another club called it home.

These photos are from the 2004 Victorian Premier League season when the home team Essendon Royals hosted Oakleigh Cannons. I do wish i took more close ups of the stand and while it was small it did served its purpose. Back then not too many clubs even had seats. I think the canteen was the portable type as with the players change rooms that did include a player race.

Since then Essendon Royals moved to the Vento Club, merged with Bulleen Zebras was called Bulleen Royals, then renamed Bulleen Lion. 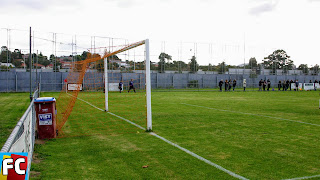 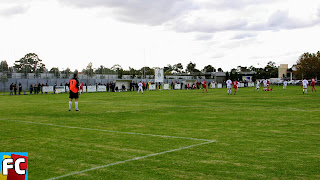 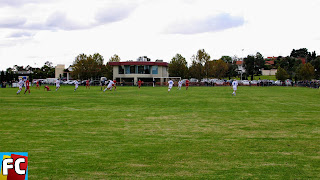 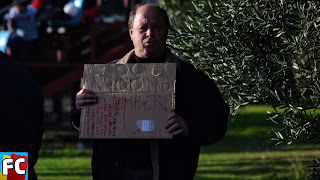 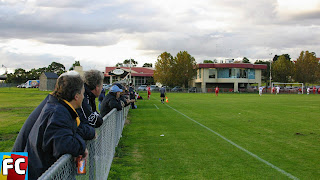 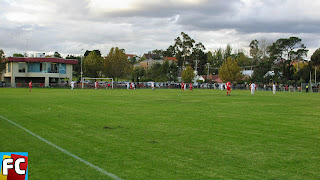 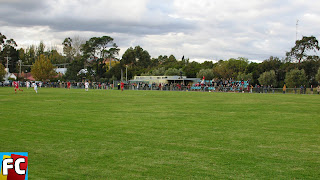 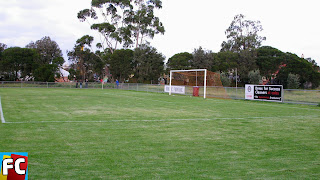 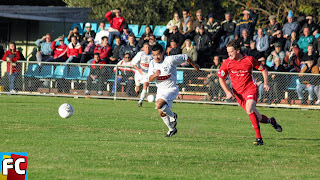