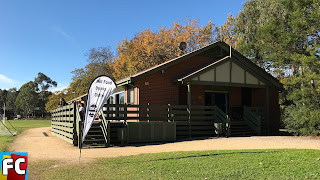 Chelsworth Park is located in the suburb of Ivanhoe and is home to Old Ivanhoe Soccer Club. The section that the club uses is part of a larger area that also incorporates Aussie Rules Football. The pavilion is useful as it has good pace for the social room but would be difficult to watch matches from the balcony as it faces directly into the sun as it descends in the afternoon. Parking when I visited was not too difficult on the day,

The home club Old Ivanhoe Soccer Club was formed from a merger between Old Ivanhoe Grammarians and Ivanhoe City Juniors. 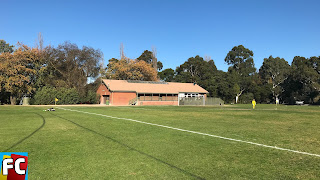 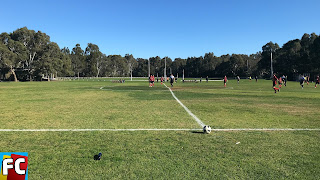 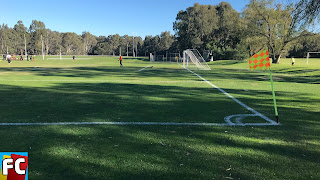 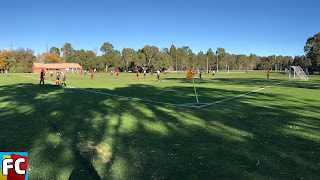 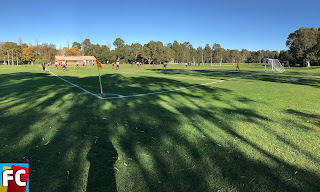 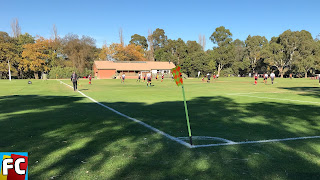 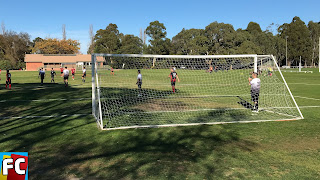 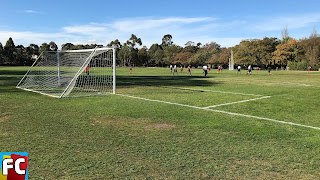 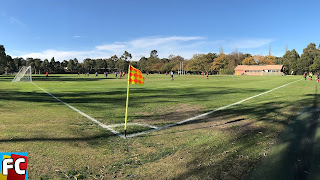 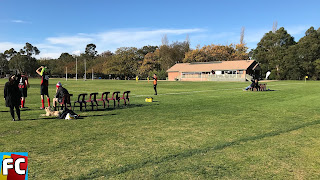 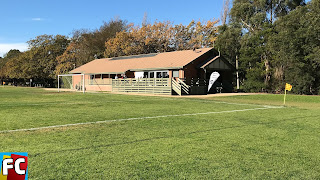 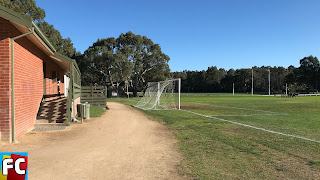 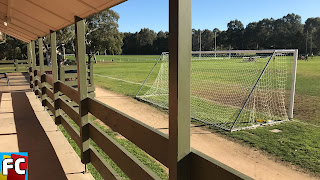 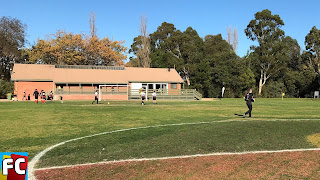 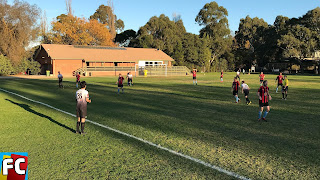