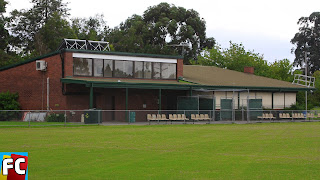 Kevin Bartlett Reserve has two separate football only facilities with the one in focus in these photos sub-named Bastow. It is a venue that is snug neatly with the Monash Freeway to the South, Glen Waverely Railway line to the West and the University of Melbourne to the North. It has one main pitch with another smaller one to its East. Matches are regularly hosted under lights.

The home club for many years has been Richmond SC, formally known as Richmond Eagles and Alemannia Richmond. The club was built around the Melbourne German community and has enjoyed successes that culminated in the club winning being the 2010 VPL Premiers and Grand Finalist in 2008 and 2010. What I remember most last time i visited many years ago was the cafe in the club rooms that the club had became known for. 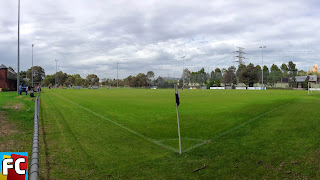 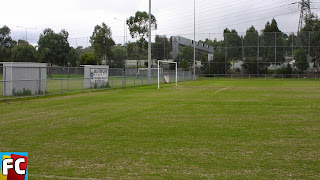 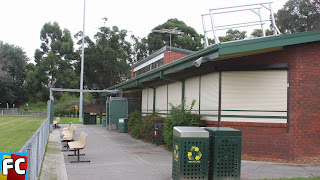 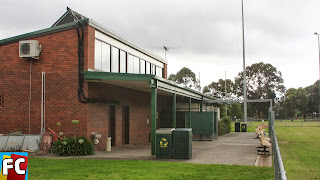 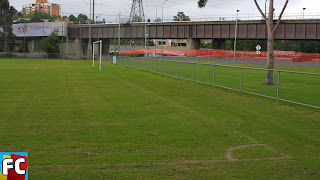 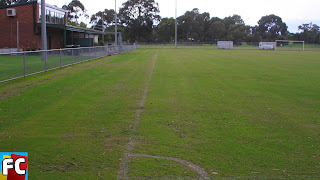 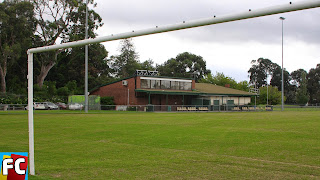 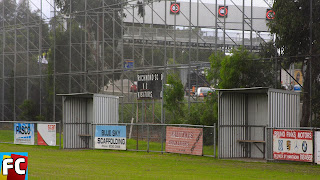 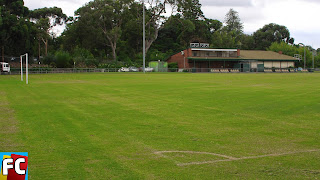 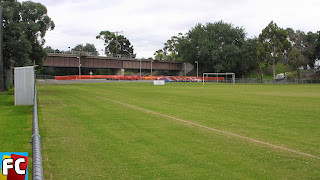 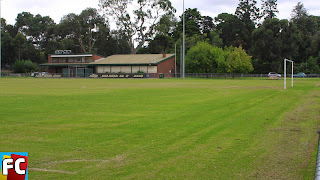 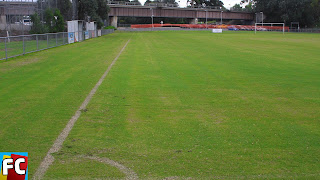 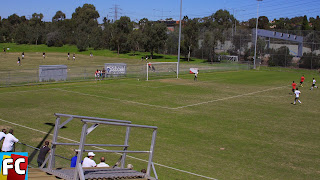 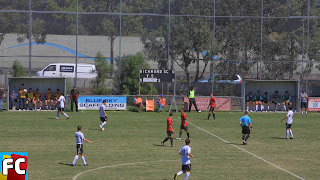 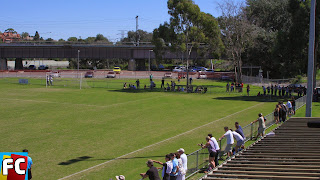