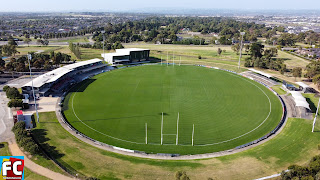 Casey Fields in Cranbourne is perhaps the only place you will have an AFL club and an A-League club both in the same area but utilising different parts of the massive sporting precinct. The oval in these images is the home venue to the VFL club Casey Demons since 2006 when the club was formally known as Springvale moved in. The club also has reserves affiliations with the Melbourne Demons AFL club. The Melbourne Demons also has their women's team play home games here in the popular AFL Women's league. 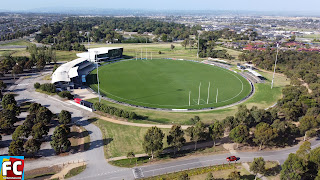 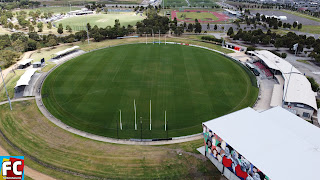 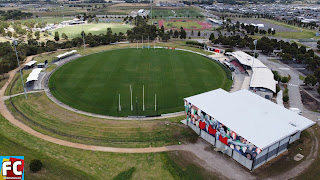 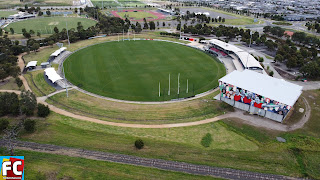 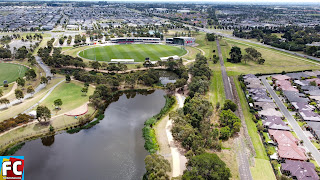